The first thing to ask yourself is whether your British Shorthair needs cleaning right now. And the easiest way to figure this out is to see what your shorthair’s fur feels like. Easy, right?

So, does your British Shorthair’s coat of fur feel greasy or look clumpy? All cats are naturally oily. However, does it feel like you need to wash your hands every time you pet your shorthair? If yes, it is probably time to give your shorthair a thorough cleaning.

Hence, below I have all the information from how often you should clean your British Shorthair to tips on cleaning and grooming your furry little friend!

How Often Does Your British Shorthair Need Cleaning?

Another important question you need to ask yourself, “how often does my cat need cleaning?”

A good rule of thumb is to brush your shorthair twice a week regularly, and even more often during the spring shedding season.

However, when it comes to bathing your British Shorthair, you can stick to once every 4-6 weeks.

Furthermore, there is often a misconception about cleaning your shorthairs. Cleaning them does not simply include brushing their fur or bathing them. Equal attention given to the cleanliness of their teeth, ears, and eyes is also of immense importance!

Hence, below are some of the major ways of keeping your shorthair’s hygiene in check, and avoiding any kind of nasty infection!

It may seem that bathing your British Shorthair is the best way to ensure its hygiene is in check. However, the truth is bathing your shorthair too often could strip away the natural oils that remain on its coat, and make their fur look extra dry.

Hence, it is important to remember that you only need to bathe them once every 4-6 weeks.

Furthermore, always stick to a good quality shampoo containing essential oils. The next step is to wet your British Shorthair with room temperature water. Then, mix one-part cat-safe shampoo to five parts water and apply it on your shorthair gently. Remember to take extra care when applying the shampoo near their nose, ears, and eye areas.

Once you are done with this step, rinse off your shorthair with water thoroughly. Then, you can use either a hairdryer or towel to pat them dry. The main goal here is to get your shorthair as dry as possible!

Dental diseases caused by food residue in your British Shorthair’s teeth is a grave possibility.

Hence, it is important to stay on top of cleaning your shorthair’s teeth regularly. This will prevent the possibility of these seemingly harmless food residues to cause serious dental diseases in your shorthair.

Therefore, the best way to get rid of these food residues is to first purchase a cat-safe toothbrush and toothpaste. Then, making sure to brush your shorthair’s teeth at least twice a week to get rid of any tiny food residue, which could cause huge issues later on!

Moreover, another option is to give them dental treats occasionally! However, brushing their teeth is the best solution for preventing dental diseases.

Finally, some of the telling signs of serious dental issues are bad breath, loose or discolored teeth, and inflamed or bleeding gums. Hence, if any of these signs are prevalent in your shorthair, then a visiting to the vet’s clinic should definitely be your next stop!

Cleaning your British Shorthair’s ears is of utmost importance, as ear mites are a serious problem with extremely dire consequences!

Moreover, the most obvious sign of ear mites in cats is excessive scratching of the ears. Hence, if your shorthair has been stopping every few minutes to scratch his ears, then a quick visit to the vet is the best bet!

Cleaning your shorthair’s eyes is probably the easiest step of all, as your shorthair will not be as agitated as by the other cleaning procedures.

All you need to do here is to take a cotton ball, dip it in a lubricant (ex: water or Hydrogen Peroxide), and gently wipe the corners of your shorthair’s eyes. This will ensure that any excess dirt around the eye area is taken care of.

Teaching your shorthair to use the scratching post is a pretty genius hack for cat owners!

Not only do cats have a natural impulse to scratch themselves, but the act of scratching itself it very useful for getting rid of dirt and such from their claws.

Hence, investing in a scratching post is not just for your shorthair’s comfort, but it will also encourage your shorthair to do some of the cleaning itself!

Now, we both know that British Shorthairs are attractive cats.However, grooming your shorthair regularly will ensure that they always look their best.

Moreover, grooming your shorthair also means that the excess of hair on their back, or their long nails, do not become a nuisance for both you and your shorthair.

Hence, below are ways of taking care of both these issues with the best approach!

However, after this step, you can use a short brush or comb designed especially for cats, to brush out their fur. There are two major advantages to doing this. One is obviously to get rid of any knots or dirt stuck to its fur, and the second is to distribute their natural oils throughout their coat.

However, it is always a good idea to check with your doctor before you commit to getting a British Shorthair.

Now, the best way of going about this is first to get a sharp-edged nail cutter. Then, once you have located the actual nail in its claw, cut the part of the nail that looks yellowed and old.

However, if this task is something that you would rather let a cat-grooming salon take care of, then that is a great option too.

Although, no matter which of these options appeal to you more, remember to get this taken care of. As your shorthair’s long nails can not only become a problem for you, it may also cause some of your precious items lying around to fall victim to it!

Cleaning your British Shorthair’s litter box is another issue of utmost importance!

Hence, get them a high-sided litter box if they are still a kitten, so that the litter does not spill. However, if they are an adult British Shorthair, then you can get them a litter box with only one opening so that they can have their privacy when doing their business!

Finally, it is important to note here that a dirty litter box may cause harm to YOU as well!

Toxoplasmosis is a disease, which comes about from being exposed to infected cat feces. This disease often causes Influenza-like symptoms and is better to avoid altogether. Hence, make sure that cleaning out your shorthair’s litter box is part of your daily routine!

Now, you should be aware from the very beginning as an owner of a British Shorthair of this serious issue.

For instance, heartworms, roundworms, hookworms, whipworms, are some of the harmful parasites that could enter your shorthair’s system by being near or on contaminated soil, drinking contaminated water, or even being bitten by harmful insects.

Furthermore, less severe parasites such as ticks, fleas, or ear mites, may even lead to serious illnesses in your shorthair. Hence, it is important to take necessary precautions either in the form of preventive medication or eternal vigilance when it comes to your British Shorthair’s health!

In conclusion, having an upbeat attitude towards cleaning and grooming your shorthair is your best bet. All you need to keep in mind is that as long as your British Shorthair is clean, both of you will be happy and healthy!

Hence, my parting words would be to clean and groom your shorthair without thinking of it as a tedious job. Instead, think of it as a great way of bonding with your beautiful British Shorthair! 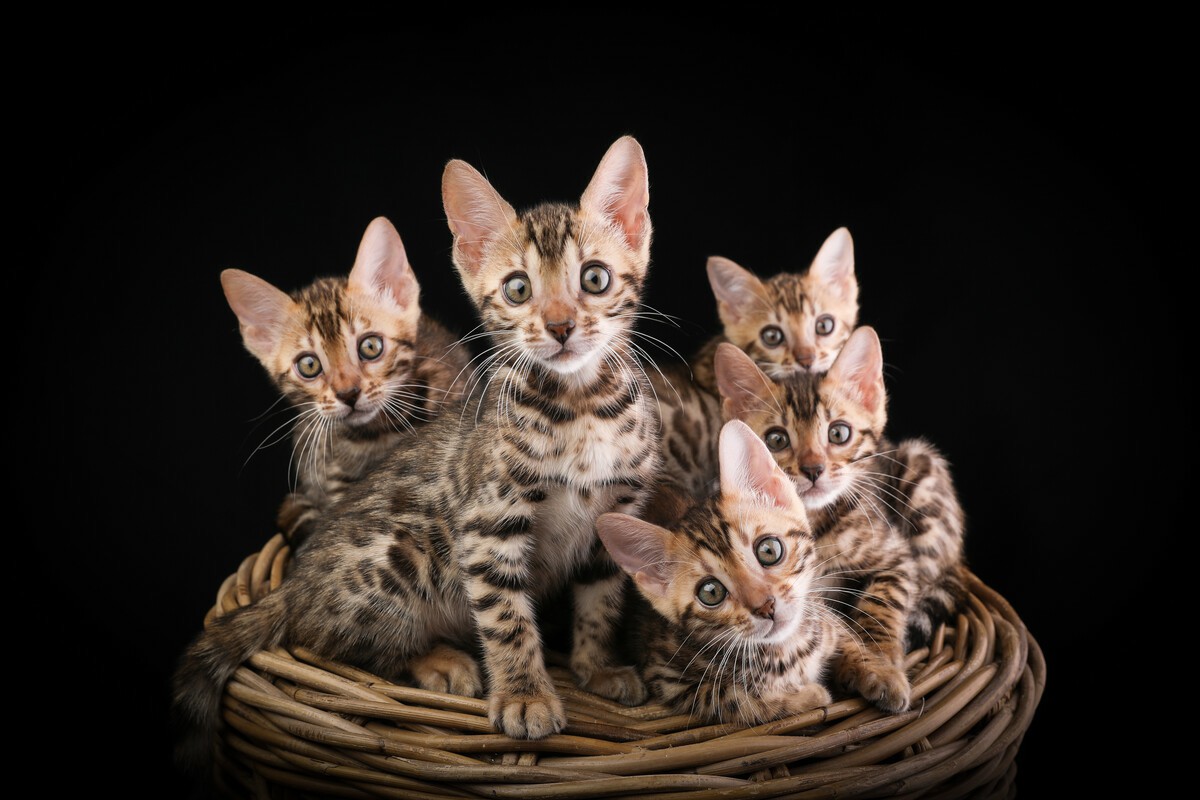 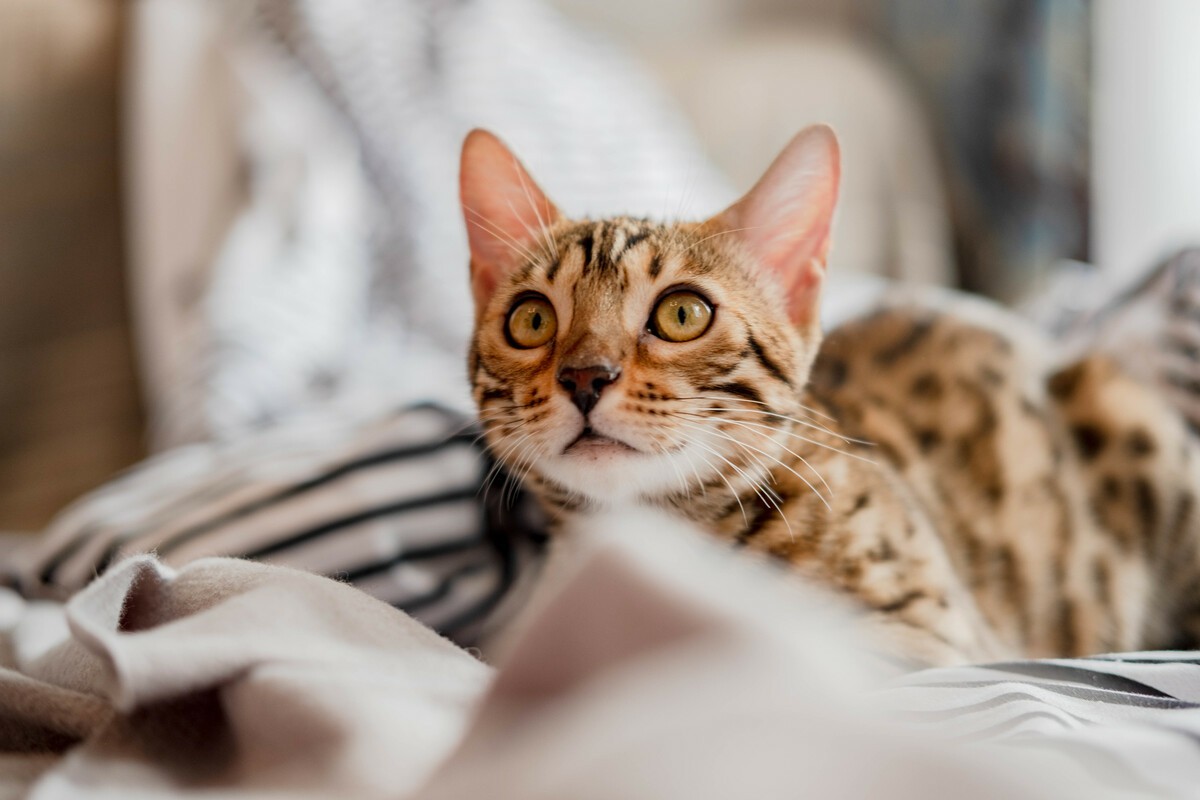 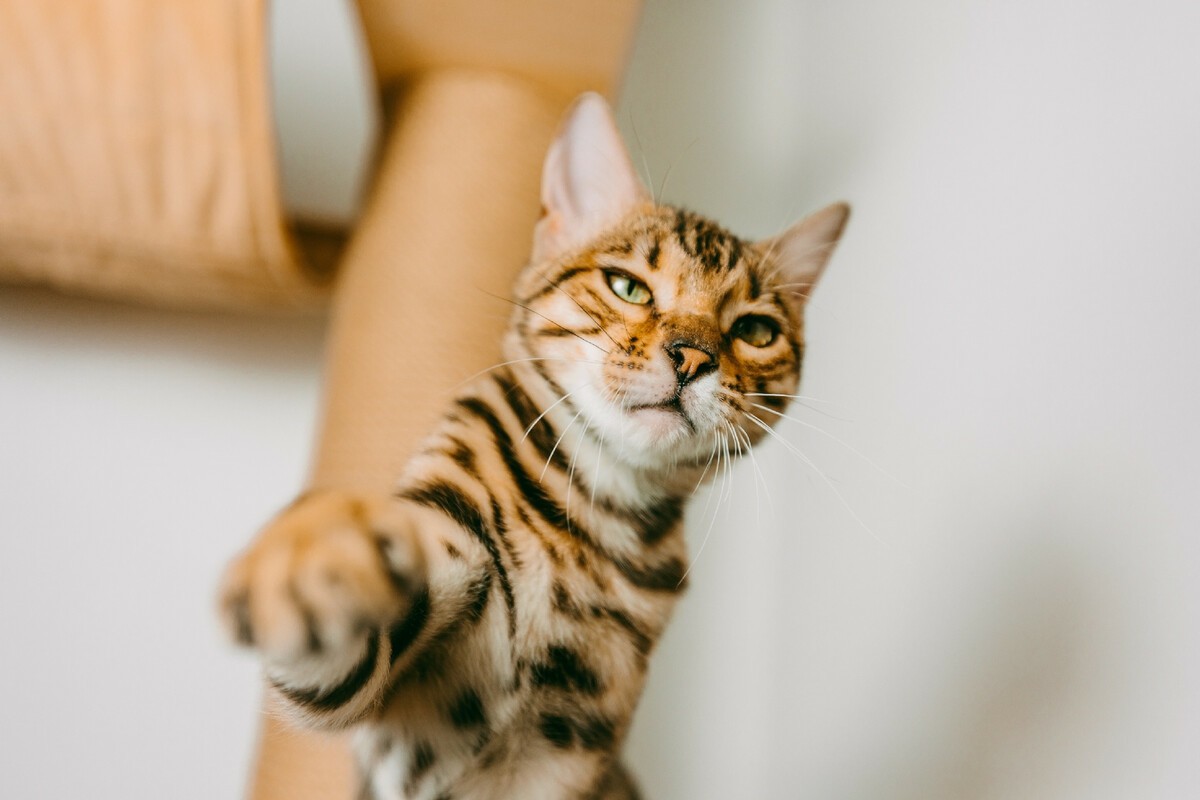 2 thoughts on “Best Cleaning and Grooming Tips for British Shorthair”