The Russian blue is a bit of a contradiction. With their cuddly appearance and thick plush fur, cats of this breed look as if they were made to be picked up and hugged. They’re also fairly sociable and amiable, readily becoming attached to their special humans and happy to spend time with them. Yet this breed rarely produces an out-and-out lap cat. The Russian blue is cordial but reserved, offering affection in an independent way.

For me, their independence has always been part of their charm but some owners may find it frustrating. If you want a clingy animal who fawns on you and constantly craves hugs and affection, the Russian blue is not for you. Later in this article, we’ll mention some other breeds who can complement her reserved personality with their more demonstrative ones.

As a general rule, no. They like to be close to you but prefer not to be dragged around like a stuffed animal. They’ll often trot at your heels as you walk around and sit nearby when you’re doing something but they usually won’t jump into your lap.

Picking up and holding your Russian blue may take her outside of her comfort zone, leaving you feeling rejected and her feeling unsettled. Keep pick-ups and hugs brief, and get used to the ways this cats need plenty of attention from their humans to be happy. Remember, this is the same breed prefers to show affection.

As a caring cat owner, you probably have a number of questions. This page is here to help you find the answers you’re looking for.

The ups and downs of lifting your Russian blue

Do Russian blue cats like to be picked up? There are certainly exceptions who do, I’ve known one or two who were quite happy to be scooped up and cradled like a giant furry baby for as long as their owners’ arms could take the strain. They definitely were exceptions, however. The typical Russian blue is decidedly reluctant to be lifted up and doesn’t enjoy long spells of being held in your arms like some cats.

If you pick her up and place her on your lap, the average Russian blue won’t curl up and purr – she’ll simply jump down and walk off. On the whole, they’re not a touchy-feely breed, preferring a hands-off approach to showing affection.

They do like petting, in moderation, and will even permit that greatest liberty of all: the fabled tummy-rub. Snatching your Russian blue off the ground for an extended round of snuggling is probably going to end up with her wriggling out of your arms and making a bolt for the nearest inaccessible spot, where she will sit and groom herself while shooting you filthy looks.

If you persist and make a regular habit of transgressing her firm feline boundaries, you may succeed in thoroughly alienating her. Your Russian blue cat is an intelligent beast and learns from experience.

If the sight of a particular human has previously heralded an extended round of undignified forced cuddles, she will remember this and start avoiding that nuisance of a human in future.

This breed is renowned for being loyal and patient but everyone has their limits. Once you’ve convinced a Russian blue that you’re a wrong’un, it can be surprisingly difficult to get back into her good graces.

Just because they look like teddy bears, you shouldn’t mistake your Russian blue for a plushy. If she decides to climb into your lap under her own steam then you might try helping her up there again in future; you should always let your Russian blue set the pace of an encounter, however.

She has her boundaries just like you, and if you positively insist on transgressing them you will create friction between yourself and your Russian blue.

This breed is actually very loving and devoted, they simply prefer more subtle demonstrations of their deep affection. Learning to treat your Russian blue with respect is an important part of being a loving and responsible cat owner.

Your Russian blue doesn’t want a difficult, fractious relationship any more than you do; give her the space she needs and let her come to you.

How do I properly show affection to my Russian blue?

So you’ve got a cat you sincerely adore and you want to help build a good strong bond between you, while still respecting your pet’s needs and boundaries. That’s the correct attitude for a caring cat owner. Now, although your Russian blue doesn’t like being grabbed and manhandled, that isn’t to say she’s indifferent to you. Far from it!

Your Russian blue will probably form quite a solid bond with you. They are really very loving cats. They demonstrate this in a number of ways. Your Russian blue may show her love by waiting by the door when you’re due to return home, by trundling around the house at your heels and by parking themselves nearby when you sit down to relax.

These cats will often pick out a favourite spot to sit in where they can enjoy your company without feeling crowded.

Your Russian blue may not leap eagerly into your lap but she’s very likely to come and sit next to you, curling up on the sofa or perching on the back of your armchair.

You can demonstrate your affection by petting her, most Russian blues like being stroked, scratched and generally doted upon, as long as they feel able to get up and move away.

This breed also seems unusually well-disposed to the coveted tummy-rub, happily rolling on their backs and letting you stroke their crisp, soft belly fluff. (Be careful with this one, as a cat is sometimes rolling over to show their trust but doesn’t want physical contact.) Russian blues are smart and have excellent hunting instincts, which means they absolutely love to play.

Playing with your Russian blue is a great way to show affection and also helps counteract their tendency to become sedentary as they get older.

Can I train my Russian blue to enjoy being picked up?

In short: no, it’s very unlikely.

“But I want a cat I can pick up and hug…” is a common complaint among new shorthair owners who heard “teddy-bear cat” and didn’t really pay attention to the rest of the description. In my less patient moments I’ve been tempted to respond: “Well, you should have bought a different cat!”

Rather than try to turn your Russian blue into something she isn’t, it’s far better to accept all her wonderful traits as they are, including the breed’s trademark reserve.

Rest assured that your Russian blue adores you, she just has her own ways of showing it. If you really crave some additional feline snuggles, consider getting her a companion, Maine Coons, Scottish Folds, and Ragdolls are all friendly breeds who enjoy extended lap time. Russian blues generally get on well with other cats and providing a friend to play with can help offset those sedentary tendencies.

For her part, the Russian blue makes a wonderful companion for a clingy lap-cat who pines when left alone. They’re a calm, patient breed who are very accepting of other pets, making a great emotional support animal for less independent breeds.

But I have to pick my Russian blue up to move her. How can I do this safely?

Russian blues are patient creatures and will tolerate being picked up for short periods. Your Russian blue may even enjoy a very brief snuggle or two. Just keep it short and be alert to signs of discomfort. Your Russian blue probably won’t hiss or scratch right away; instead, she may go stiff, wriggle or lash her tail.

She may begin to vocalise more loudly than usual. The final stage will be an all-out struggle to free herself, possibly resorting to a nip or scratch if you don’t get the message.

To see if your Russian blue is in the mood to be picked up, slip your hand under her chest and start to lift. If she pulls away, don’t persist – try again another time. If you really need to pick your Russian blue up to move her or put her in a carrier, do so gently by placing one hand under her chest and scooping up her back legs with the other. Lift her carefully and try to be as speedy as you can without jarring or shaking her.

Russian blues really don’t like being moved around so be ready for some fuss at the time and possibly being cold-shouldered later on. Don’t worry, your Russian blue will forgive you. 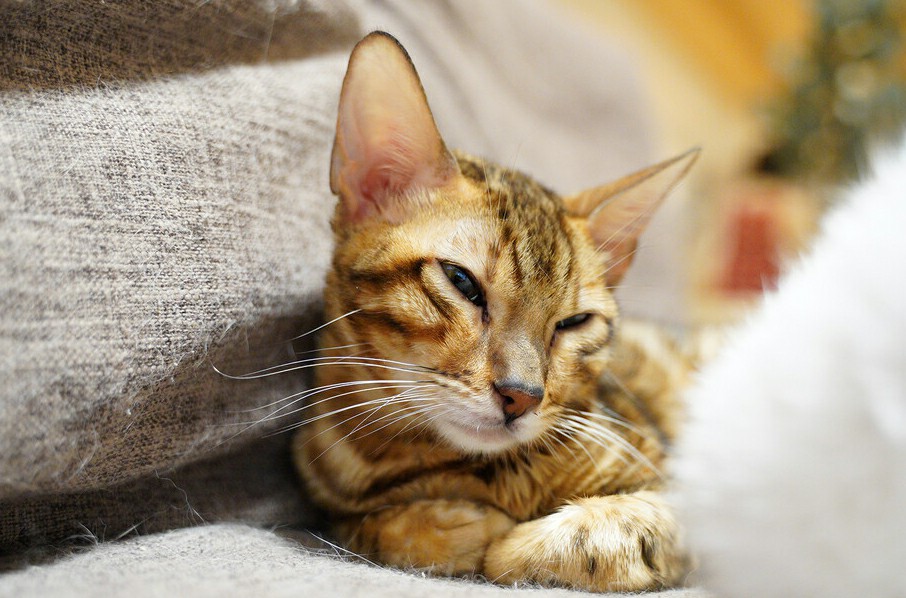 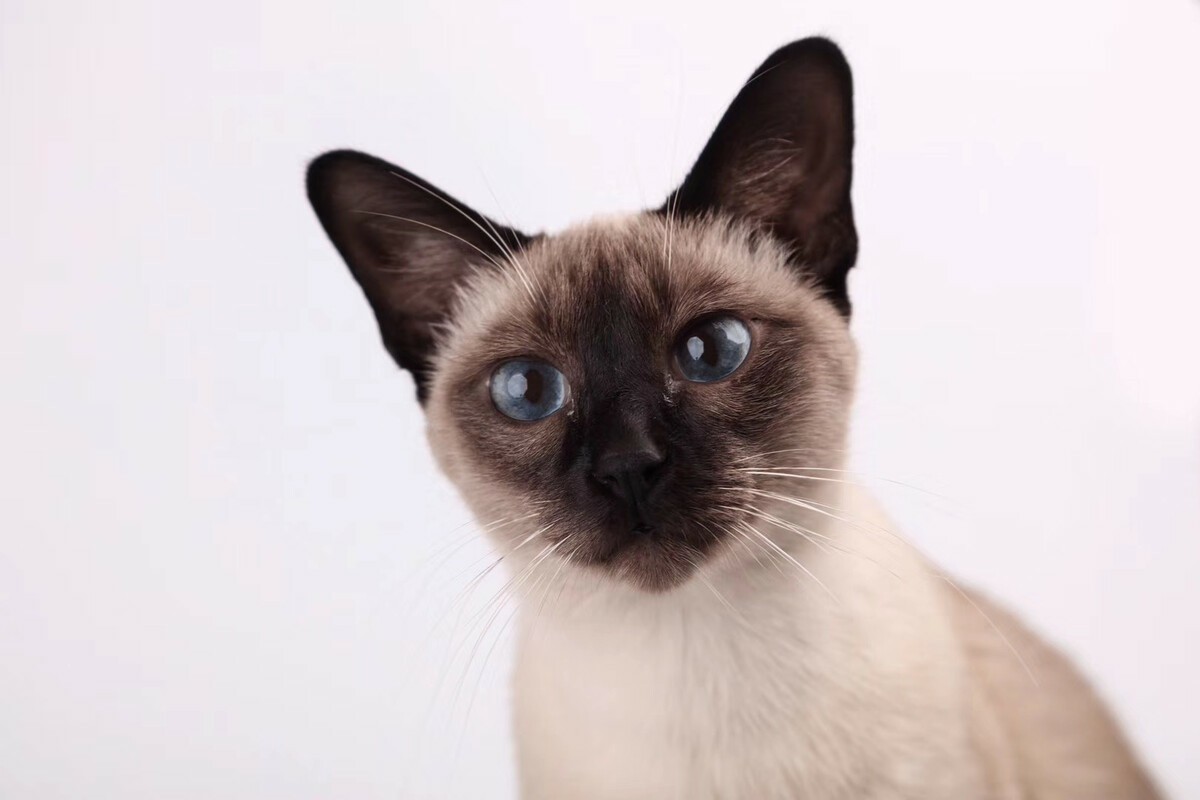 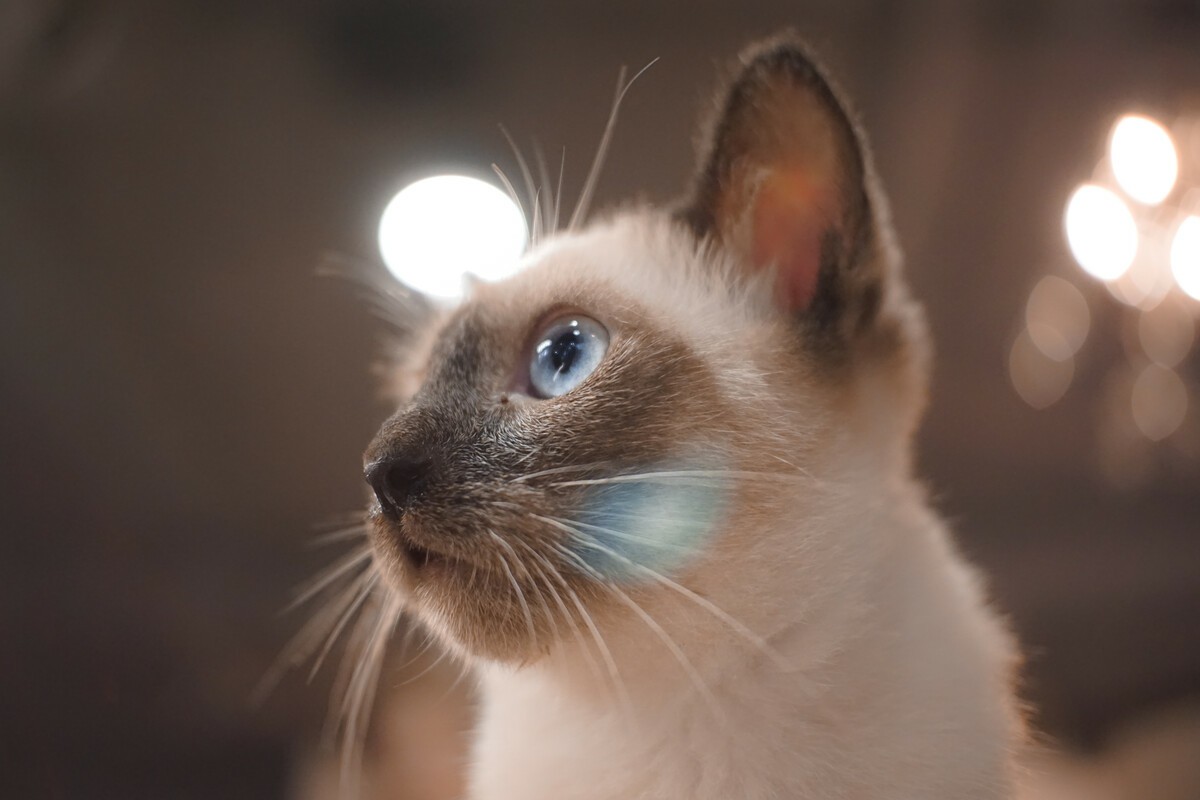 1 thought on “Do Russian blue Cats Like To Be Picked Up?”